A native of Corleone, Sicily, Luca Toumadi came to the United States in 1998 to pursue a career in acting. Recent credits include his role as a mafioso in the 2016 film “Calico Skies” starring Tom Sizemore, Vincent Pastore, Christina Bennett Lind, and Kiowa Gordon directed by Valerio Esposito. His recent movie “Dragon” is in post production.

With over 25 years as a chef creating his own recipes and menus, Chef Toumadi has worked for the Embassy of Kuwait, developing menus and cooking for private parties for diplomats, state departments, secret service,and capital police in Washington D.C. Chef Toumadi has also served as chef at multiple five-star restaurants across the country, including Positano Ristorante in Bethesda, Maryland.

As a sought-after celebrity chef, Chef Toumadi has privately cooked for such names as “Time Russert” (Meet the Press) and Jim Vance (NBC) just to name a few. He has been featured in a variety of national media, including the Washington Post, New York Times Magazine, and NYR News. He is also gifted as linguist, a polyglot who can speak five languages: English, Italian, French, Spanish and all dialects in Arabic. 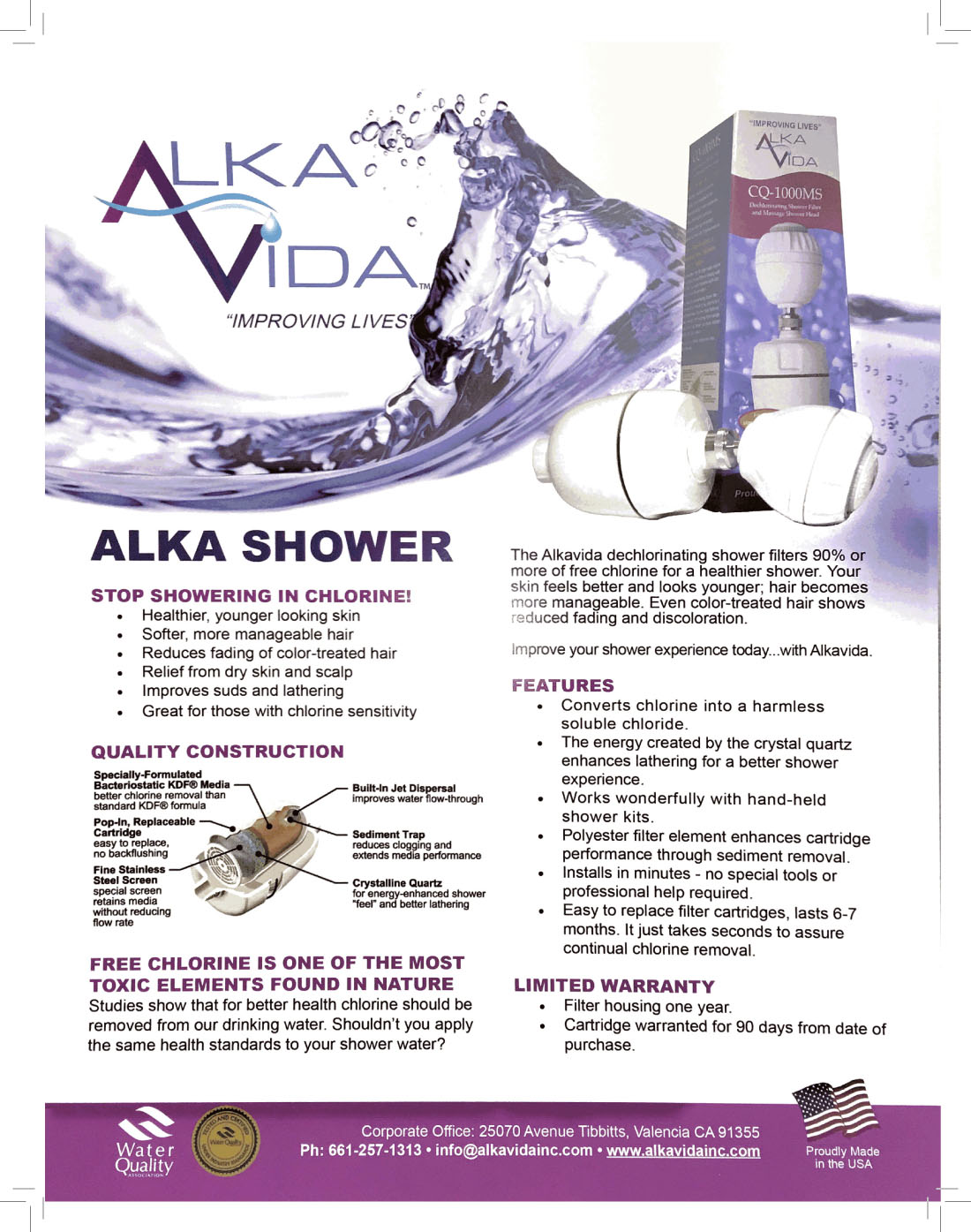 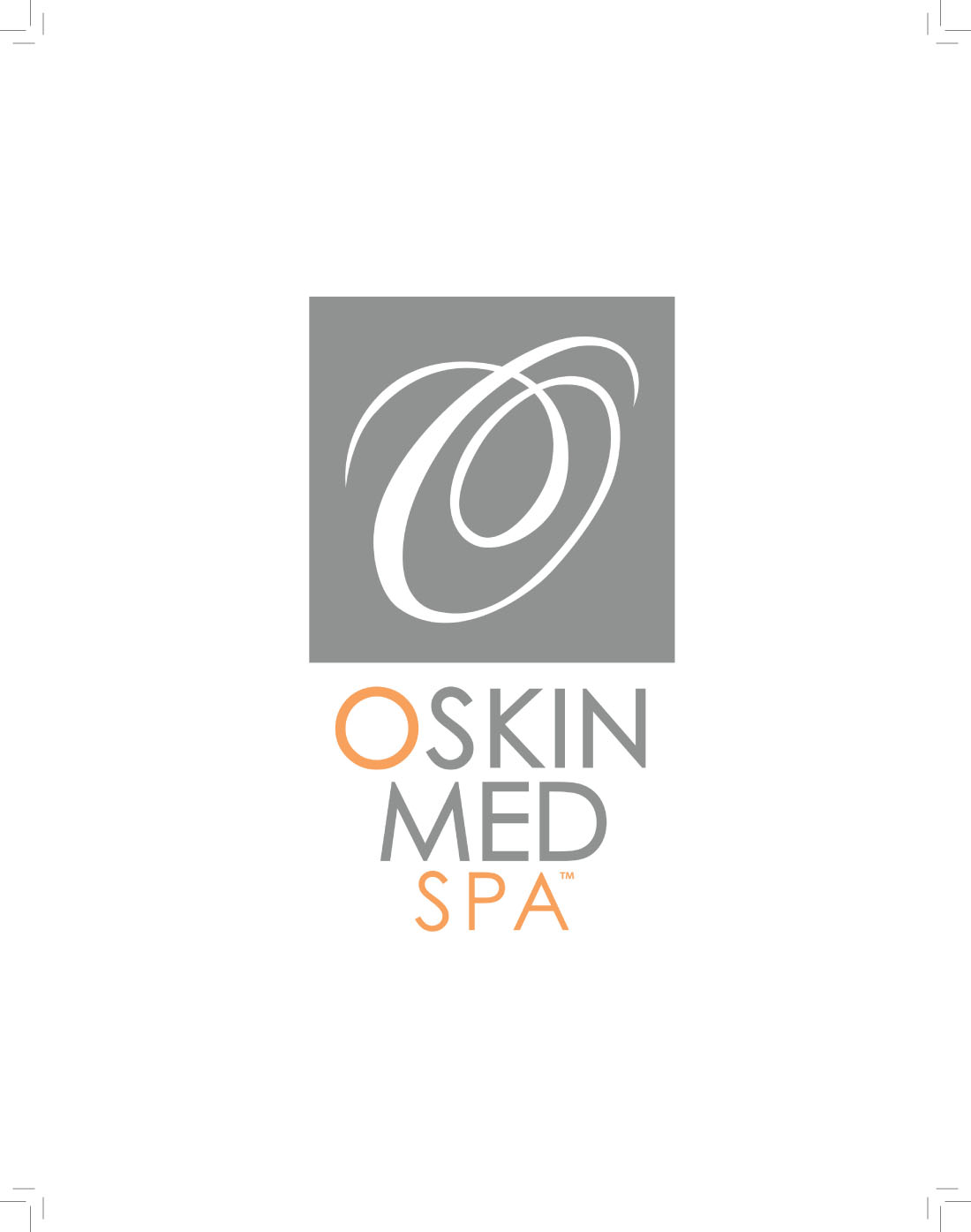 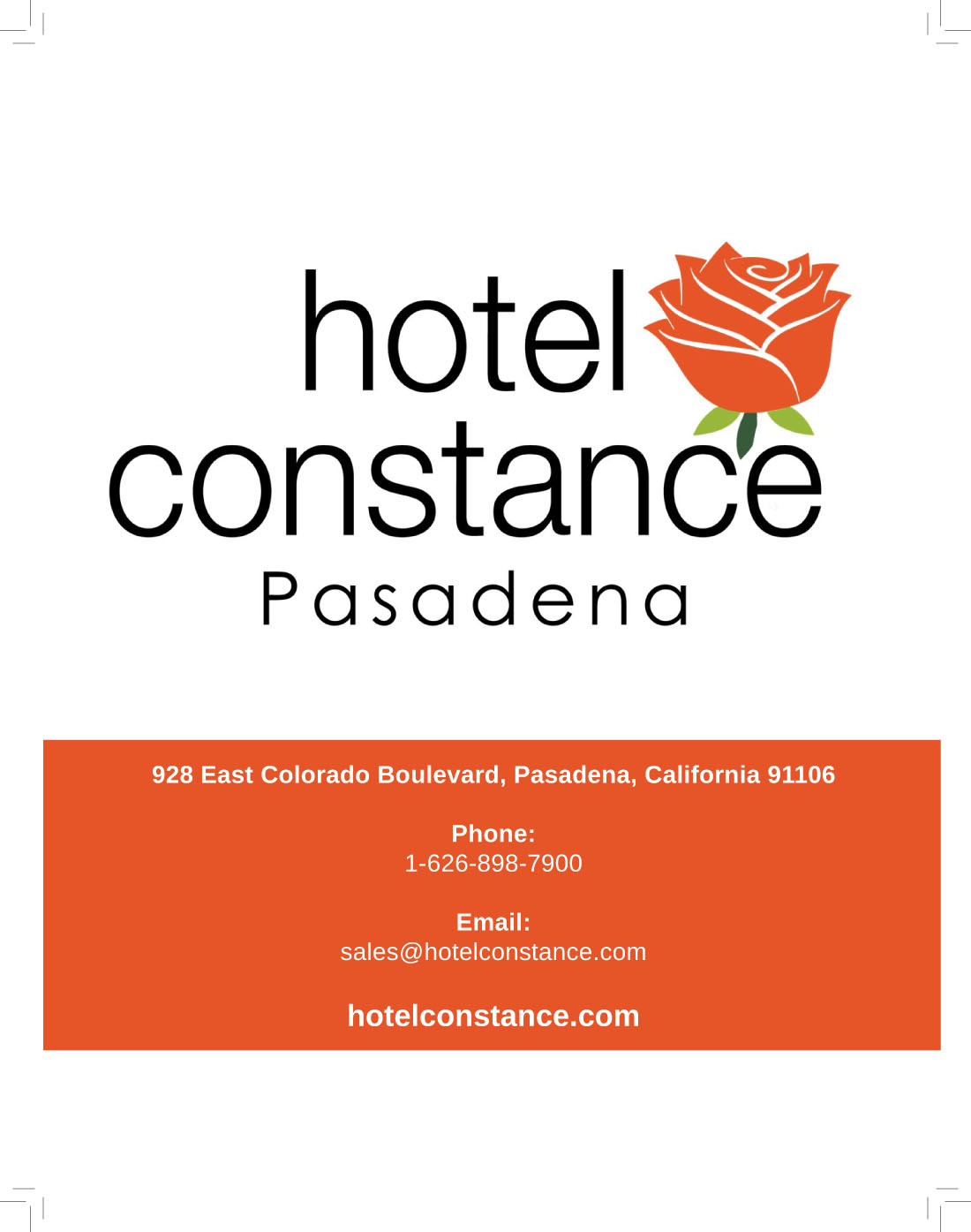 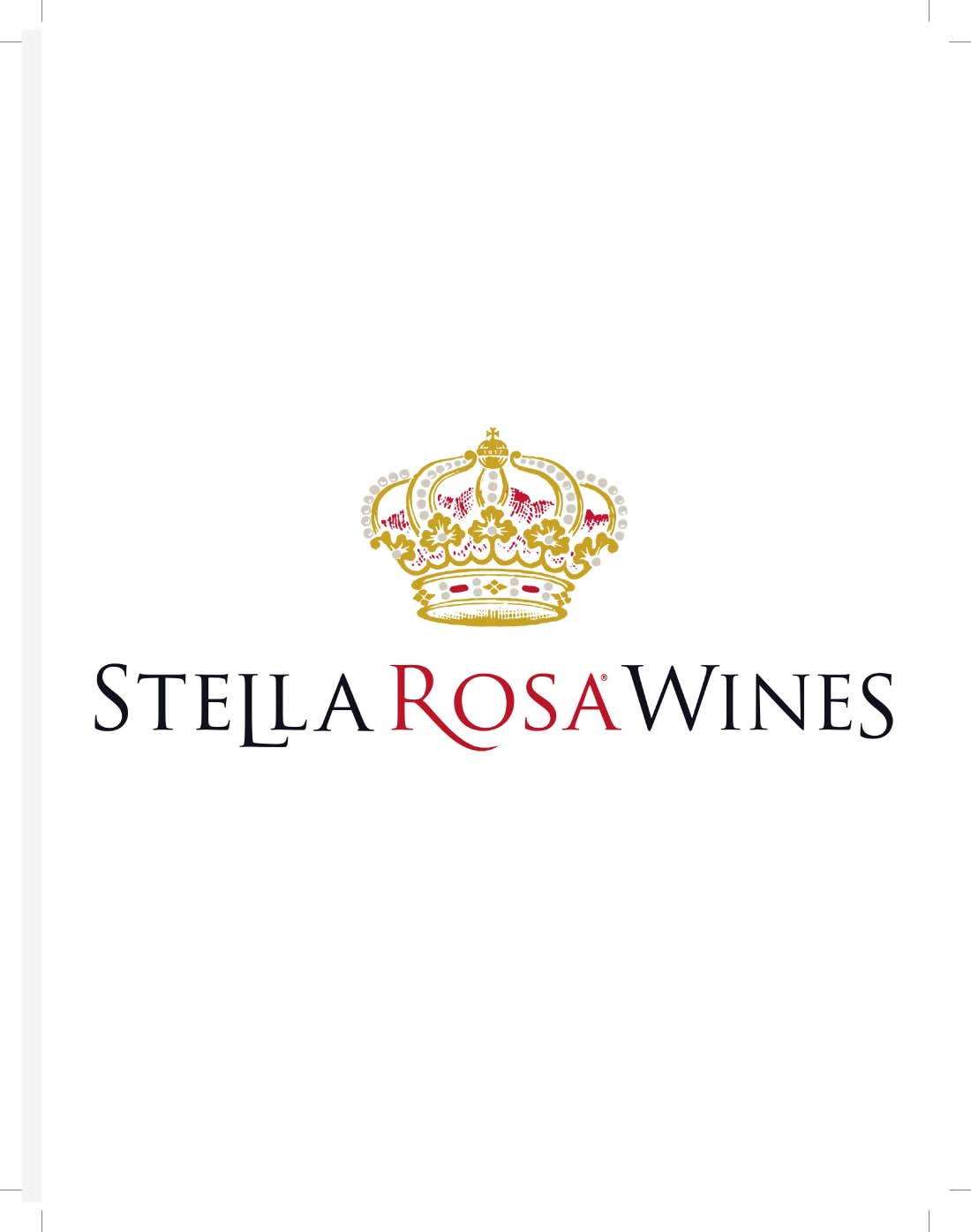 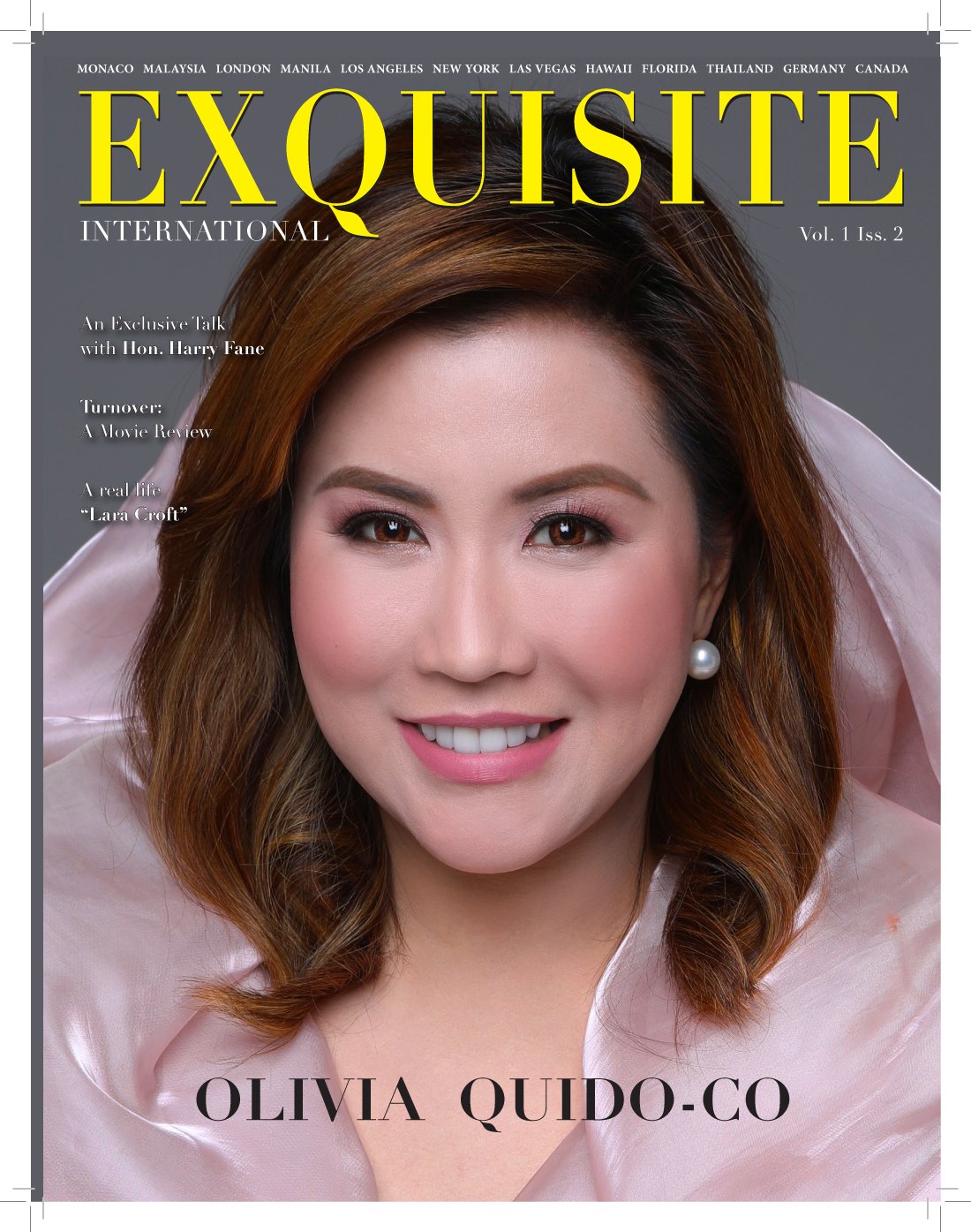